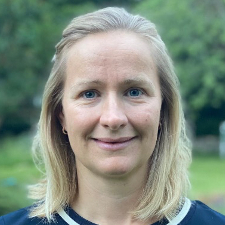 Jemma Kojima
Jemma Kojima is a Consultant Hand and Wrist Surgeon at Swindon’s Great Western Hospital. She gained her medical degree from Oxford University in 2005 and lives in Tetbury with her husband (a former MasterChef finalist) and young children. Jemma has a particular interest in education and teaching and she is a tutor for Bristol, Oxford and King’s College University students. Jemma is a triathlete and has competed in marathons in London, Berlin, Paris and Kenya. Jemma became a Member of the Board in May 2021. 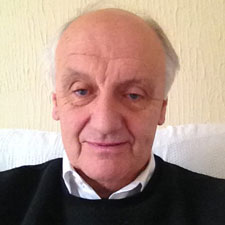 Colin Littler
Colin Littler joined the Governing Body at Bradon Forest School in 2012, holding both Vice Chair and Chair positions. He was previously Chair of Governors at St Mary’s primary school in Purton. Both his children went to Bradon Forest School. He is a retired Communications Project Manager and he has been involved in a number of Amateur Dramatics productions. Colin became a Member of the Board in 2016 on the resignation of Jan Lester. 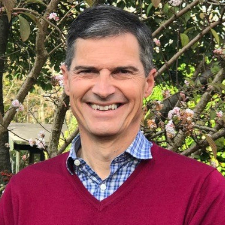 Martin Smith
Martin Smith is the Wiltshire Councillor for the Sherston division which includes the surrounding areas of Malmesbury. He was initially a Governor at Sherston C of E Primary school from 1996 to 2003, as Vice-Chair for much of the period. He then became a Governor at Malmesbury School from 2003 to 2015 with periods of being Vice-Chair and Chair of the Curriculum Committee. In 2020, he rejoined the Governors at Sherston as Vice-Chair. He is also a Parish Councillor in Sherston and volunteers with climate change organisations in Sherston and Malmesbury. He has had a career in software development for over 30 years in both Financial Services and Education sectors, in which time he was a Chartered Engineer, Chartered IT Professional and a Member of the British Computer Society, specialising in Project and Programme Management. He graduated from University College, Oxford. He now works part-time as a Senior Project Manager for an insurance company. Martin became a Member of the Board in 2020. 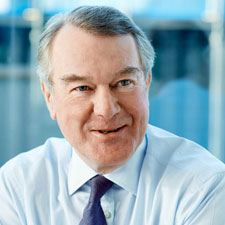 Richard Boggis-Rolfe
Richard Boggis-Rolfe was co-opted to the Board in May 2017. Richard is Chairman of Odgers Berndtson which is the largest British executive search firm. He began his career in executive search with Russell Reynolds. He then spent 14 years with Norman Broadbent International and established their Hong Kong office as its first Managing Director. He has extensive international experience and was responsible for the establishment of Odgers Berndtson Middle Eastern office. Richard graduated from Trinity College, Cambridge and served in the Coldstream Guards before attending the London Business School as a Sloan Fellow. Richard Boggis- Rolfe was elected as Chair on 26/4/18 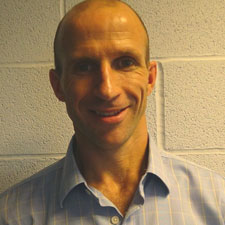 Glyn Collen
Glyn Collen joined Malmesbury School’s governing body in 2015 and became a Trustee on the formation of the Trust in 2015. Glyn Collen currently works as a project manager at EE in Bristol. His background includes working for Nationwide Building Society, House of Fraser, Microsoft, and Gala Coral. He holds an MBA and has run several small businesses. Glyn has competed in the IronMan world championships in Kona, Hawaii, and the Powerman Duathlon world championships in Switzerland. Glyn is also a qualified surf life saver and surf life-saving volunteer on the beaches of North Cornwall. 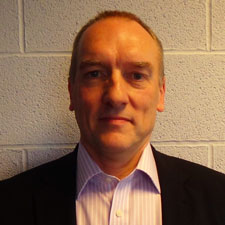 Graeme Martin
Graeme Martin joined Bradon Forest’s Governing Body in 2003 and served as Chair of the Resources Committee. He became a Trustee on the formation of the Trust in 2015. Graeme has two daughters who both attended Bradon Forest, before moving on to further education. Graeme works in IT leadership and is currently studying for an MSc in Strategic Planning. 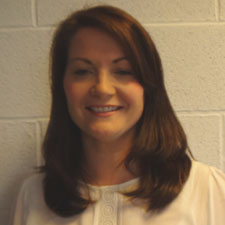 Fiona Orwin
Fiona Orwin joined Malmesbury School’s Governing Body in September 2014 and became a Trustee on the formation of the Trust in 2015. She was the Manager of Waitrose Malmesbury which opened in 2014 and is currently Manager at Waitrose Stroud. She has worked within various areas of retail and project management for the John Lewis Partnership for 17 years. She is passionate about the opportunities that a good education can provide, and believes in building links between business and education within communities. 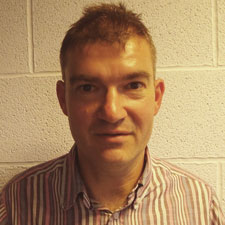 William Webster
William Webster joined Bradon Forest’s Governing Body in 2008 and was elected Chair in 2012. As well as being Chair, he also sat on the Educational Standards Committee. He became a Trustee on the formation of the Trust in 2015. Will is a Competition Economist and has a number of relevant financial qualifications. He previously ran an under 12 football team and is a qualified referee. 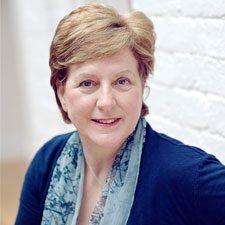 Karen Frost
Karen Frost was co-opted to the Board in October 2017. Karen is one of the Directors of Values Based Leadership, a UK based consultancy who specialise in working with senior managers of global corporations on leadership development and executive coaching. Karen is a National Leader of Governance with the National College for Teaching and Leadership and has volunteered as a School Governor since 2001. She took on the Chair of Governors role at The Dean Academy in October 2015, built a new governing body and helped take the school out of special measures at the last Ofsted inspection in November 2017.

Tim Brown
​Tim Brown was co-opted to the Board in October 2019. He is Managing Director of an Accountancy Practice in Tetbury, Gloucestershire. His expertise includes Finance, taxation, accounts preparation and leadership. He also farms 250 acres near Dursley and manages a beef suckler herd, following in his family’s footsteps. He loves rugby and is a Bristol Bears season ticket holder.

Sophie Scruton
Sophie Scruton became a Trustee in January 2021. Sophie started her career as editor of Charity Times a magazine concerned with charity finance, law and governance. She has gone on to work for charities (the Bath Preservation Trust) and serve on governing boards the Athelstan Museum Council and the National Trust Council and currently the Holfords of Westonbirt Trust. Sophie has also served as an elected District Councillor for North Wiltshire. Sophie lives at and works from a family farm in Brinkworth which she runs as an educational resource with summer schools and educational days. 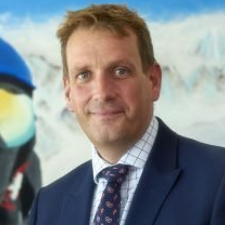 Ian Tucker
Ian Tucker joined the Board in July 2021. He has been Executive Principal of St John’s Marlborough and The John O’ Gaunt school in Hungerford since January 2019. He has over 20 years of Headship experience in both Primary and Secondary schools across the country and is currently the Chair of the Wiltshire Secondary School Headteacher’s association. Ian has extensive experience of leading highly effective school leadership teams and is keen to use evidence-based research to improve the outcomes for young people. All three of his children have attended Malmesbury School and he is a keen sports fan who enjoys running and cycling when the opportunity arises. 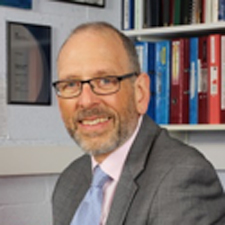 Tim Gilson
Tim Gilson is Chief Executive Officer/Executive Headteacher of the Trust and was Headteacher of Malmesbury School for 10 years. Tim is a Fellow of the Chartered College of Teaching, a National Leader of Education and a former Ofsted Inspector. Tim is on the board of the ASCL consortium delivering the National Professional Qualification for Executive Leadership (NPQEL) in the South West. He is an elected member of ASCL Council and serves on the Leadership and Governance committee. He is an experienced mentor for new Headteachers and has been a teacher for 31 years in London, Kenya and Wiltshire. Tim spent a year working full time for Ofsted as a seconded Inspector. He has served as Chair of the Wiltshire Association of Secondary Headteachers and is a member of the Wiltshire Education Standards Board, he also sits on the steering group of the Odyssey Teaching School Hub. Tim spent three years on the Independent Monitoring Board of HMP/YOI Ashfield.
Page load link